2020: The Year the Tree of Liberty Was Torched (How to reclaim it.) 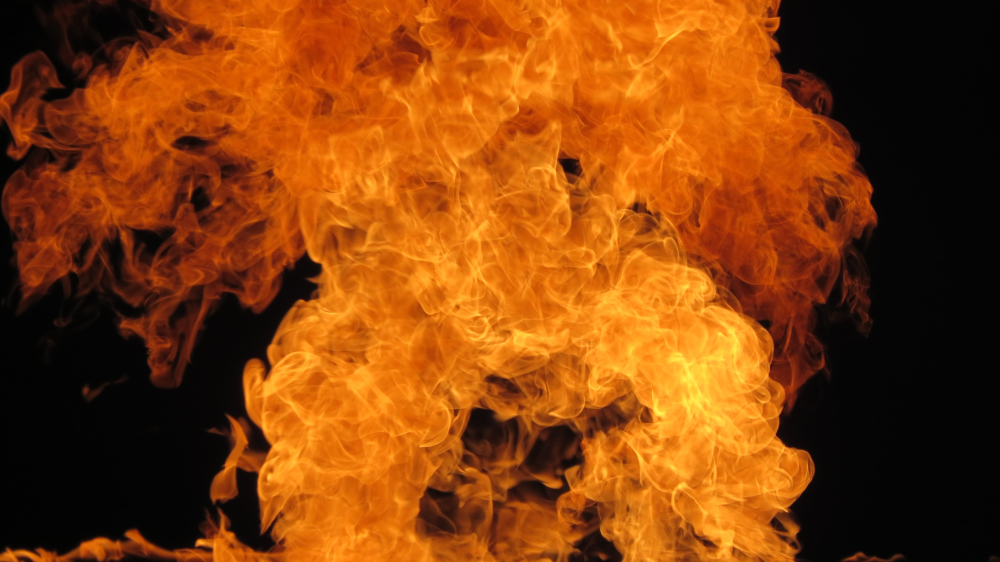 The American system of representative government has been overthrown by the Deep State—a.k.a. the police state a.k.a. the military/corporate industrial complex—a profit-driven, militaristic corporate state bent on total control and global domination through the imposition of martial law here at home and by fomenting wars abroad. The “government of the people, by the people, for the people” has perished. In its place is a shadow government, a corporatized, militarized, entrenched bureaucracy that is fully operational and staffed by unelected officials who are, in essence, running the country and calling the shots in Washington DC, no matter who sits in the White House. Mind you, by “government,” I’m not referring to the highly partisan, two-party bureaucracy of the Republicans and Democrats. Rather, I’m referring to “government” with a capital “G,” the entrenched Deep State that is unaffected by elections, unaltered by populist movements, and has set itself beyond the reach of the law. This is the hidden face of a government that has no respect for the freedom of its citizenry. This shadow government, which “operates according to its own compass heading regardless of who is formally in power,” makes a mockery of elections and the entire concept of a representative government.

The takeaway: Everything the founders of this country feared has come to dominate in modern America. “We the people” have been saddled with a government that is no longer friendly to freedom and is working overtime to trample the Constitution underfoot and render the citizenry powerless in the face of the government’s power grabs, corruption and abusive tactics.

So how do you balance the scales of justice at a time when Americans are being tasered, tear-gassed, pepper-sprayed, hit with batons, shot with rubber bullets and real bullets, blasted with sound cannons, detained in cages and kennels, sicced by police dogs, arrested and jailed for challenging the government’s excesses, abuses and power-grabs, and then locked down and stripped of any semblance of personal freedom?

No matter who sits in the White House, politics won’t fix a system that is broken beyond repair.

(Freenfair.us will be posting more articles with a focus on reclaiming our Country in the coming days and weeks.)