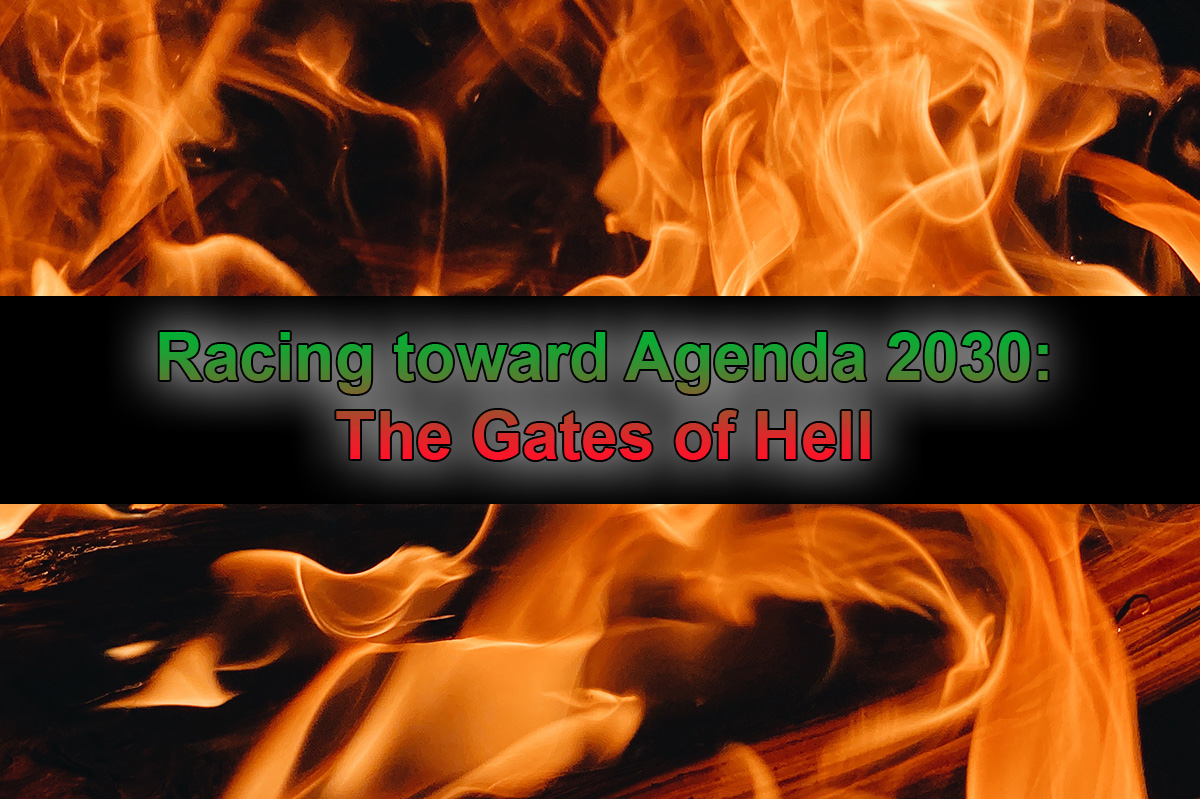 Agenda 2030 is pushed by the World Economic Forum, the UNelected UN and the Billionaires who stand to gain from it. It’s all done under the guise of “protecting the environment” but really it’s all about economics. Remember: Green is the new Red. Everything is dependent on the environment so you can control everything under the guise of protecting the environment. Health “safety” is the way to initiate this satanic plan. Your compliance is the third requirement. The goal is total control over the world. It’s World-Wide Totalitarianism – don’t believe us? Just look. It’s everywhere. Also, look around at what they are trying to implement and listen to what Archbishop Vigano has to say and compare what you can see around you and in the world? (if it doesn’t, are you watching only mainstream media?)

[Note: When he speaks about the church, his words are not translated. At the end when he recites a prayer, it too is not translated. We do not know why this is so. We are looking for someone who could translate those sections.]

Here’s a short film that tries to depict what this would look – they did an excellent job with the film but it’s certainly an oversimplified version, IMHO, it’s much worse:

One thought on “Archbishop Vigano – Agenda 2030: The Gates of Hell”