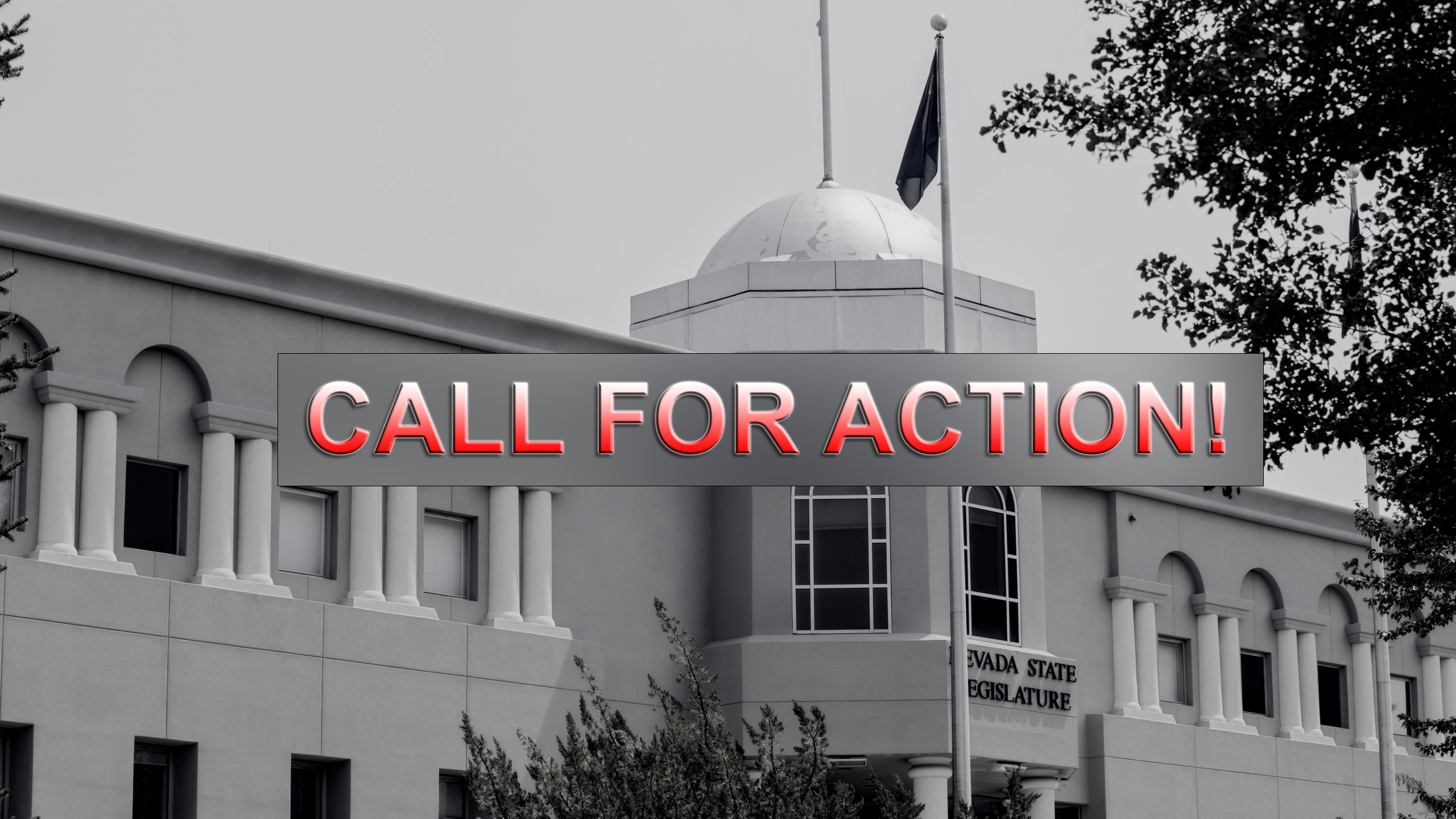 Who remembers Governor Sisolak’s Sanctuary State Initiative from last year. This would have made Nevada a Sanctuary State for illegal Aliens. It would have made it a crime for law enforcement to work with ICE. It would have given illegal Aliens would have more benefits than citizens. We called his phone number relentlessly and sent him volumes of emails to veto this legislation. In response to our mass appeal, Governor Sisolak vetoed the sanctuary state Initiative. It is back again as AB376. They are relentless as we should be.

We must maintain the pressure on the legislature, we cannot think our job is done. Freedom is not free. It takes constant awareness and action. This is an old story that has been told and retold over and over again. Ben Franklin was walking out of Independence Hall after the Constitutional Convention in 1787, when someone shouted out, “Doctor, what have we got? A republic or a monarchy?” To which Franklin supposedly responded, with a rejoinder at once witty and ominous: “A republic, if you can keep it.” It was true then as it is now. All good people should feel the call to action, because action has proven to work again and again. If you don’t act, then who? Be the Patriot you were meant to be. Start the flood that fills their phones and email boxes. Show them where you stand. If we don’t make a stand now, we will surely live on our knees later!

There are 3 bills in front of us that need your voice. 1) AB286 a gun grabbing bill. 2) AB321 that makes permanent the election fraud of 2020. 3) SB420 that gets the state into the insurance business at a cost of 38.5 million dollars in its first year and then the prices skyrocket from there.

AB286 ~ full text go to https://www.leg.state.nv.us/App/NELIS/REL/81st2021/Bill/7778/Text An example of what to write would be: Hello Senator (Their Name) I am writing to ask for a no vote on AB286. This bill AB286 is a serious attack on my second amendment right and my ability to defend my family.

For the sake of all Nevadans please vote no on AB286.

AB321 ~ full text go to https://www.leg.state.nv.us/App/NELIS/REL/81st2021/Bill/7842/Text Try writing something like: Dear Senator (Insert their name) I have read AB321 and believe that this bill perverts our election process in so many ways. It is condescending and racist to people of color. It assumes that non-whites are too stupid to get an ID to vote and need mail in ballots.

Please vote no on this racist bill.

SB420 ~ Full text go to https://www.leg.state.nv.us/App/NELIS/REL/81st2021/Bill/8151/Text Try writing something like: Hello Senator SB420 is a bill Nevada cannot afford. We should regulate the insurance industry, not run it. I do not want you to be remembered as the person who voted for this financial disaster that will cost millions for the state of Nevada.

These are just suggestions as how to write. Please write with your conscience. A list of legislators is provided below.