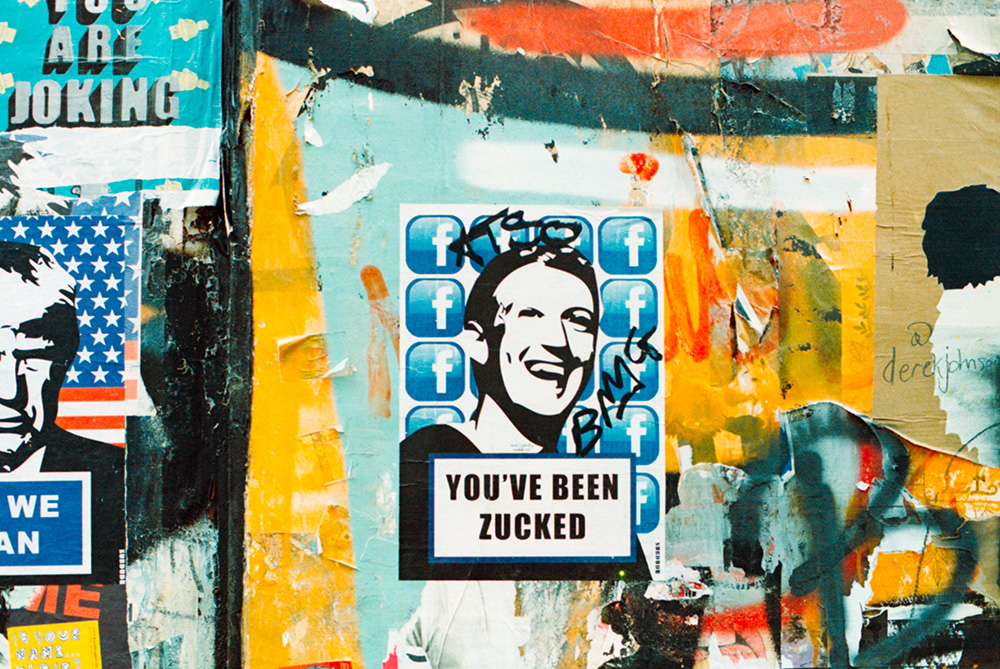 The Gateway Pundit just published an exclusive on how the UN, Facebook, smartmatic and others connived to sway the US election. The problem with foreign “observation” and briefings about our election cybersecurity is that, of course, it makes it easier to hack into our elections. Here are a couple of previews of what the article discusses:

“The U.N. has no business observing the inner workings of our states’ elections, especially given that we now know for a fact, through DNI John Ratcliffe’s January 2021 report, that there was foreign interference in our 2020 elections.  The American public does not yet know exactly how many foreign nations were involved – and that statement should frighten you – nor how they became privy to any of our election and cybersecurity vulnerabilities.“

“The Center for Election Innovations and Research (CEIR) is one of the groups identified by the Amistad Project of the Thomas More Society as being a part of a “dark money apparatus” and among the key nonprofits which distributed $ .5 billion in “Zuckerbucks” in 2020, in particular, to swing states (mentioned were MI, PA, and WI) and, in particular, to state and county election officials. Facebook’s Mark Zuckerberg and his wife Pricilla Chan donated an astounding $500,000,000 to this effort! The other 5 foundations listed only donated, each, between $1M – $4+M.”

If you are interested in election integrity, may we recommend that you continue reading this article: BREAKING EXCLUSIVE: UN, US, Facebook and Smartmatic Executives Conspired Together Before the 2020 Election and Many of Same Officials Now Trying to Stop or Derail 2020 Election Audits Taking Place