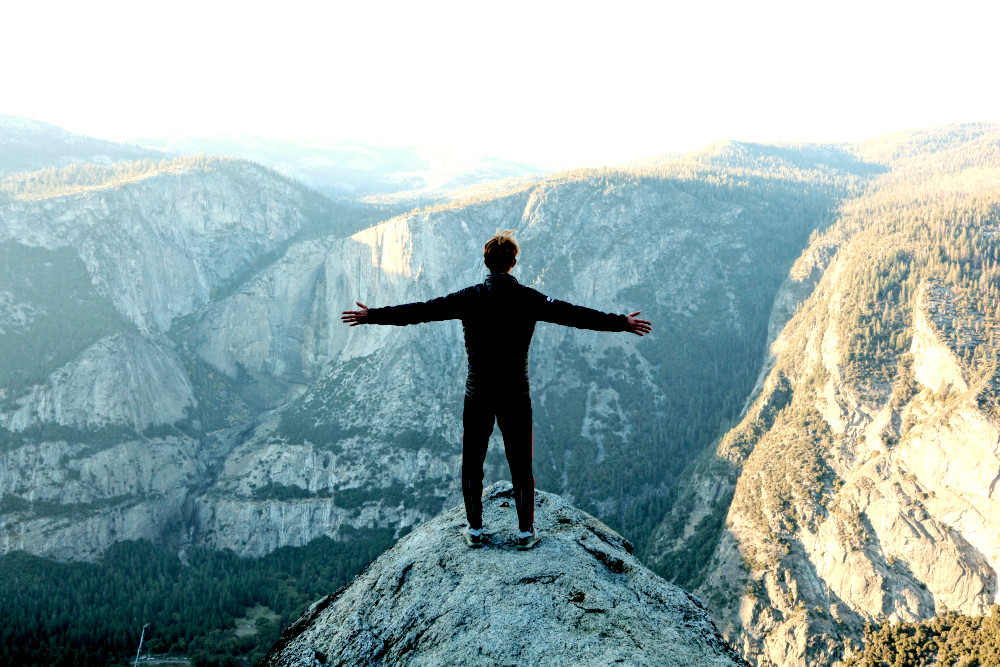 What we know today as the Internet, or World Wide Web, started out as ARPANET, funded by the Department of Defense Advanced Research Projects Agency (DARPA). The National Science Foundation (NSF) operated and controlled ARPANET, paid for with government grants. Intended as a research tool, commercial use was strictly prohibited. By 1987, over 20,000 computers were connected, and ARPANET had become the Internet, a collection of interconnected networks.

In 1989 the first commercial Internet Service Provider (ISP) was formed to provide dial-up access. The NSF still controlled the Internet and prohibited commercial use, so nobody paid for anything. In 1994 the NSF sold its Internet assets, which lifted the restriction on commercial use, and online retailers proliferated. Sites like Facebook and Google appeared and offered their services for free, which was consistent with the early government funded Internet where nobody paid for anything.

We now know that free isn’t freedom. If a service is offered to everyone for free, what is the product, and who is the customer? We can’t be Google’s or Facebook’s customers because we don’t pay for anything we get from them. We are the product, and the customers are the ones who pay for the data that the Googles and Facebooks collect; data that is collected by tracking and monitoring everywhere we go, everything we do, everything we buy on the Internet.

Lately we have seen the logical conclusion of the “free” Internet. These companies completely control what we read, what we hear, and what we watch, and they can do this because it’s all free. If Jeff Bezos does not like the political orientation of a website, he can deplatform the website by refusing to host it on Amazon web servers. If Google does not like the message on a YouTube channel, they can demonitize it by refusing to allow advertising on the video feed. We are learning the hard lesson that free isn’t freedom; it’s the opposite of freedom.

This has led to the deplatforming and demonitization of scores of conservative and liberty oriented web sites. Almost all of the websites I visit on a daily basis have been affected and are struggling to survive. Most are asking for donations. Many have adopted a model where some content is available only to paid subscribers.

Freedom isn’t free. I get value from sites like The Epoch Times, The Gateway Pundit, PJ Media, Liberty Nation, The Burning Platform, and others. Paying for that value is not unlike buying groceries or gasoline. If you value the information you get from sites that are attacked by the minions of political correctness, if you get information from them that you aren’t getting from the likes of Fox, CNN, and other mainstream media outlets, maybe you should consider subscribing to one or two of them. If each of us subscribed to one or two of our favorite conservative, liberty oriented sites, we can keep free speech alive and preserve the flow of real news.

One thought on “Free Isn’t Freedom”