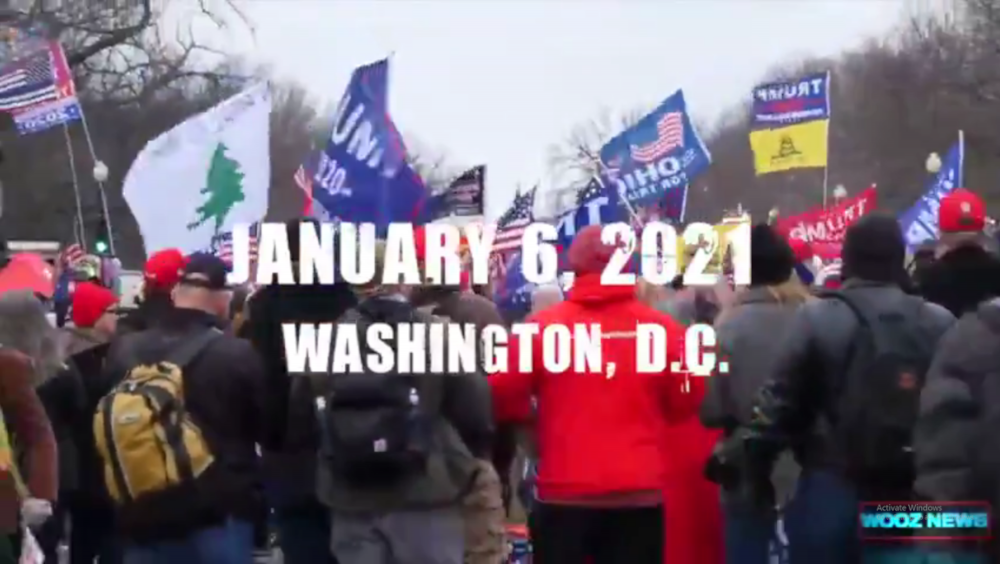 To this day no one knows much about who allegedly shot the woman inside the capitol or what happened to her. As you’ll see in the video, there are many problems with this story. For one, the gun didn’t appear to be aimed at her neck, there isn’t any blood splatter, other “participants” didn’t duck when the shot went off – it’s as if they knew that nothing bad was going to happen to them. Cops intermingled with protesters as though they knew each-other and much more.

What’s more, in other cases, Police knew within 24 hours who was responsible. Over a month later, we still don’t know. Either they are covering it up or it didn’t happen – I know, just watch the video.

What’s also missing from the media is that a number of the people who were arrested were either registered to vote as Democrats or not registered.

There has also been very little in the analysis of this event. Here’s one version. See what you think.