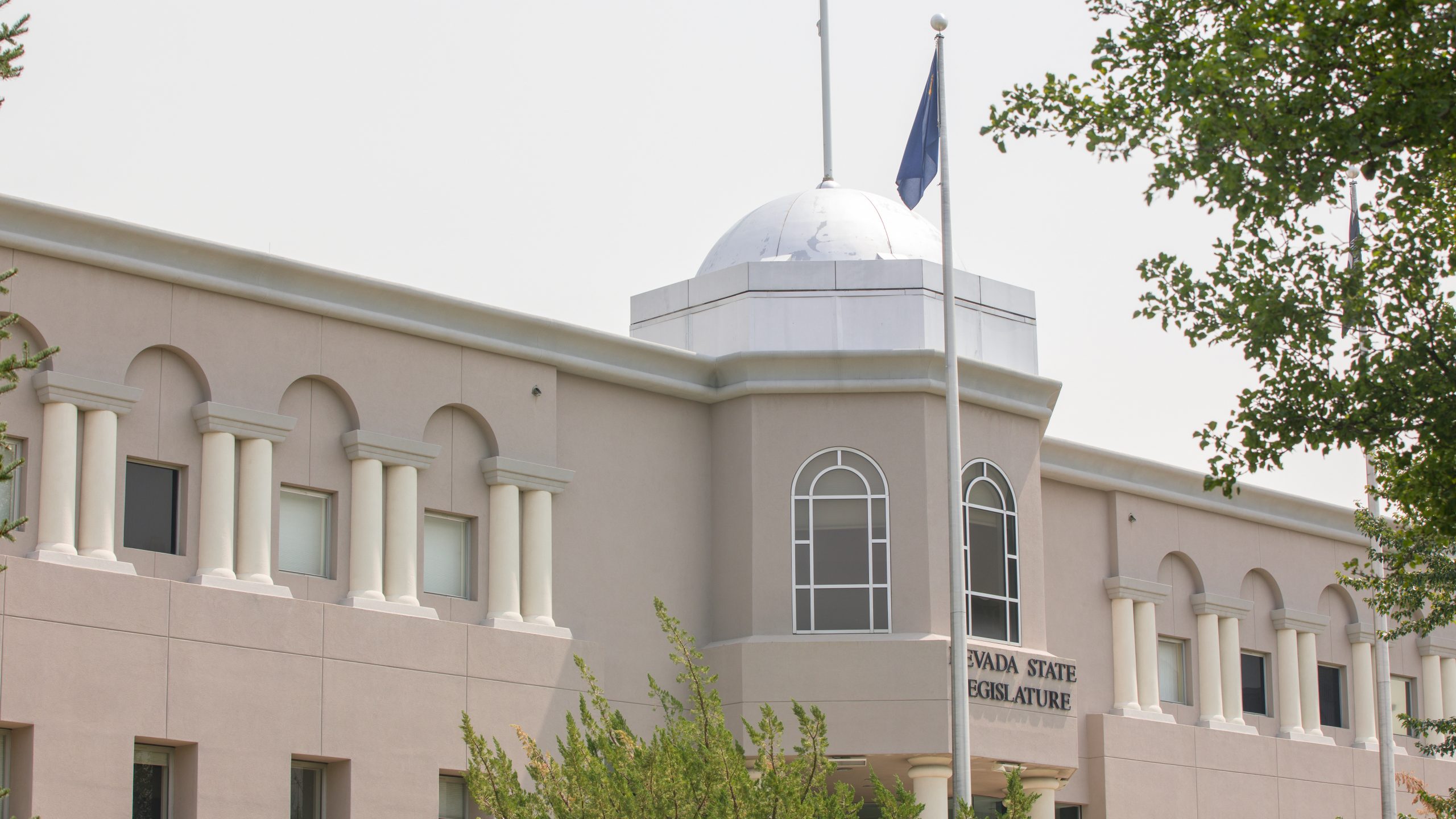 Special thanks to Richard Nagel for this summary. If you’ve never called, emailed or testified before, please accept the challenge to email just one person on just one thing. Your momentum will build from there. Thank you!!

The deadline for new bills was last week. We are now dealing with all the bills exempt from the deadline.

SB6 ~ will be heard Tuesday, April 27th at 9am, before the Assembly Judiciary committee. This extends the holding time for red flag laws. Full text here.

Waiting to hear from Jim Wheeler for recommendations on AB17

AB197 ~ Will be heard on Tuesday, April 27th at 3:30pm, before the Senate Health and Human Services Committee. This bill is a sex traffickers dream in covering up abuse. Removes the age provision for an abortion if you are homeless. Removes parental consent for medical treatment. Right now 80% of homelessness is from the foster care system. 1 out of 3 homeless children are sold into human trafficking Full text here.

SB237   Gives priority to the LBGQT community for business assistance. Discrimination is putting one group ahead of another.  Full text here.

AB286  ~ Prohibits a person from making a homemade firearm. This has no grandfather clause so it makes criminals out of thousands of Nevadans who may happen to own a home made firearm. Full text here.

AB231 ~ Asks for a panel to look into instruction on Genocide in our schools. It makes no mention of the Genocide committed by China of the Uyghur’s and other minorities right now. Full text here.

No on AB231 – too easily manipulated by the ‘WOKE”

AB376 ~ A lot of the bad parts previously in this bill have been removed. What has been added in is a whole lot of money for legal defense of illegal aliens. Full text here.

AB115 ~ Is a bill about adoption and creates multiple parents. This is another example of WOKE culture bills that removes terms like mother and father and replaces them with ‘parent’. We need to push back against renaming everything in the name of political correctness. Full text here.

AB399 ~ Is about mandating cage free chickens and defines what a cage free environment is. It increases the floor space a chicken has from one square foot to 1.5 square feet. It also mandates free roaming space and dust bathing as well as roosting space. This looks like a good bill as it provides for more humane conditions for chickens. Full text here.

AJR3 ~ Would set aside in a bank, 30% of land and water in Nevada. We could not use it or go on it. The federal government owns 87% of the land in Nevada under Bureau of Land Management (BLM). Currently all the water in Nevada has water rights attached to it, so who is going to give up their land and water for this bill? AJR3 doesn’t say who, so it looks like it might be you. Full text here.

DEMAND a NO on AJR3!

AB351 ~ This is another assisted suicide bill. It opens the door for life saving treatment to be denied by insurance companies or the government due to cost and give a suicide pill instead. AB351 does not contain enough safeguards or enough money to provide effective oversight. Full text here.

AB424 ~ Bail reform. Requiring a max hold time of 24 hours for anyone arrested to go either before a judge or be released. This puts an unfair burden on the rural counties as a judge would have to be on duty 24 hours, 7 days a week. Full text here.