Legislative Update Week of May 10th 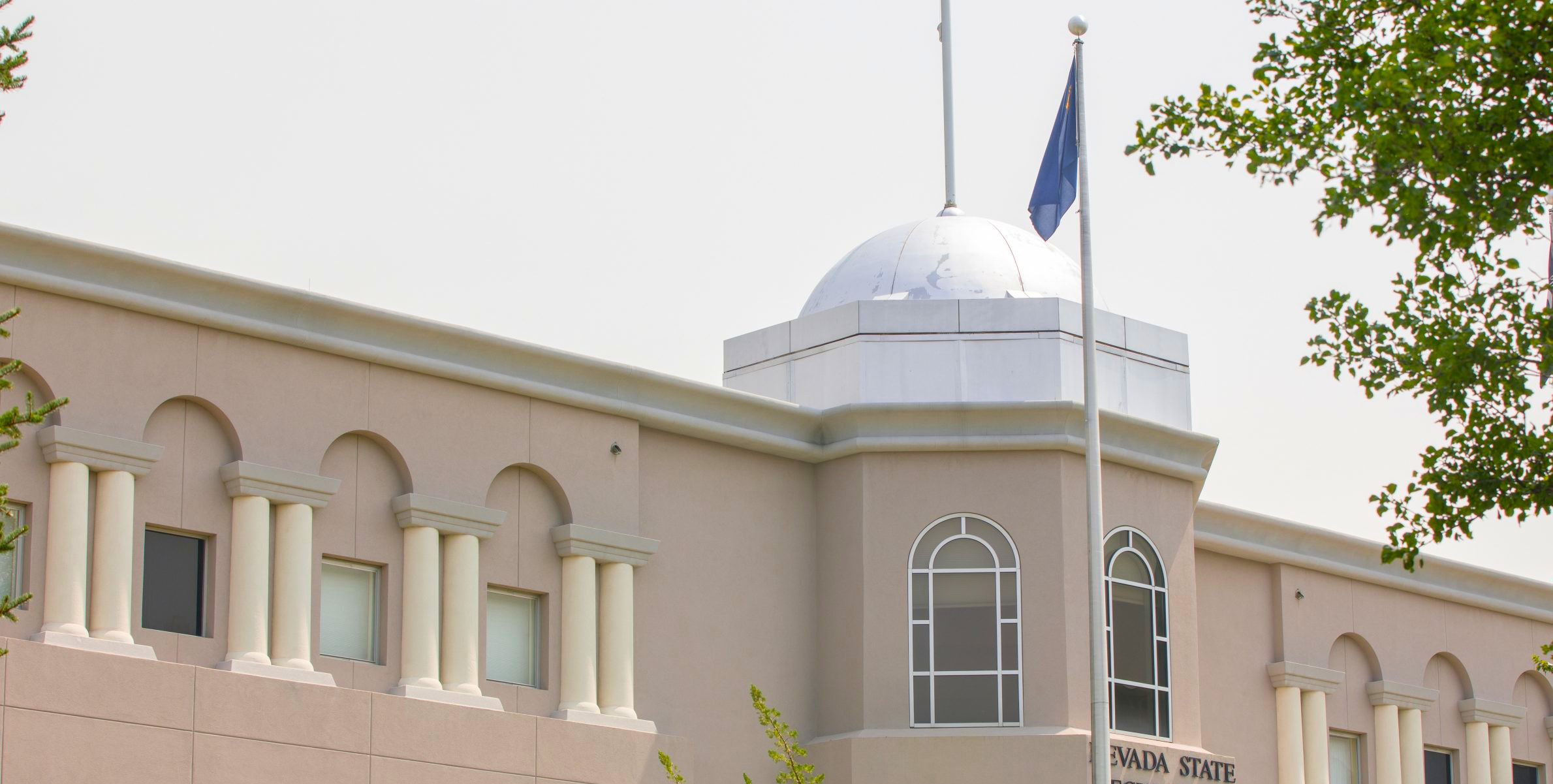 Special thanks to Richard Nagel for this summary. If you’ve never called, emailed or testified before, please accept the challenge to email just one person on just one thing. Your momentum will build from there. Thank you!!

SCR11 ~ If you thought Governor Sisolak’s innovation zone idea was dead, guess again. It has just been assigned to the status of “being studied”. The idea was to approve a so-called 18th county in Nevada. An area which would contain a “smart city” cut from a section of Storey County. The new county would be Sovereign to itself, making its own schools, courts, law enforcement, along with its own block chain crypto-currency. This is just what every billionaire wants, their very own principality.  The same self-contained city was proposed by Facebook in Menlo Park few years ago and it was defeated by the residents.  Please keep an eye out for this one in the future. Full text here.

SB62 ~ This is a cancel culture bill. Its sole purpose is to expose those who donate to political causes. No non-profit is exempt. If you donate to pro-life organizations or the NRA they will know and cancel culture will come after you. Full text here.

SB190 ~ Allows a pharmacist to dispense hormonal birth control without a prescription regardless of age, without parental consent. This could be a sex traffickers’ dream come true. It also contains an unfunded mandate. Full text here.

AB19 ~ This bill recently had the home school language removed by agreement, but not amended into AB19. As it stands, it removes instruction on government from the school curriculum and adds in programs that can be interpreted as critical race theory. Full text here.

Please call, write or text for a NO on AB287 – cancel culture bill

AB424 ~ Bail reform. Requiring a max hold time of 24 hours for anyone arrested to go either before a judge or be released. This is an unfunded mandate that would seriously hurt the rural counties. They would have to pay for a judge to be on duty 24 hours, 7 days a week. Full text here.

AB207 ~ This says it is a bill on accommodations. The deputy AG for Nevada wants this bill to go after sham organizations. This looks like it could be used as a cancel culture bill. Full text here.

AB422 ~ This looks like a yes vote! AB422 calls for a top-down voter database that is maintained by the Secretary of State. This is the voter database where signatures can be verified. Full text here.

SB420 ~ is back again. It’s a 40-page monster of a bill dealing with health care. It sets up an insurance system to compete with Obamacare and provides free health care to illegal aliens. We do not need to expand government or health care in Nevada. Full text here.

One thought on “Legislative Update Week of May 10th”