Legislative Wrap Up – Victories, Next Actions and RINO Duds 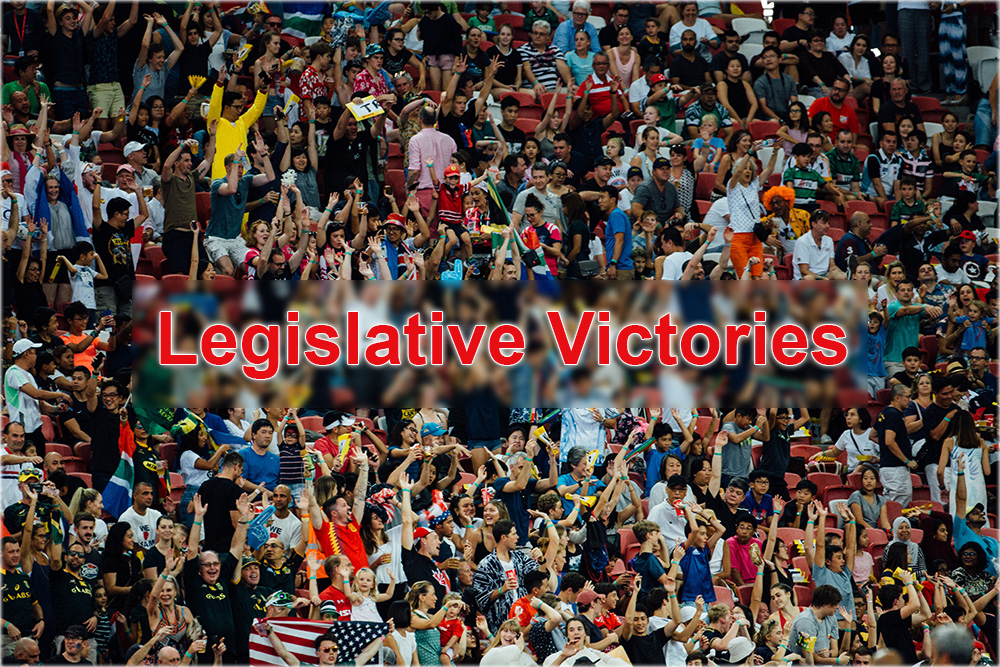 Janine Hansen has been an invaluable asset to our community and we want to amplify a recent email she sent out. [Janine Hansen, Elko, Nevada Families for Freedom, EM:[email protected].]

The Legislature ended at midnight on Monday, May 31st. Hooray!

Thank you for your participation. It made a huge difference!

We have had many more victories than we could have expected this session with Democrats in complete control of both houses. GOD is good!! Your prayers and efforts did wonders.

AB321 PASSED ~ allowing all mail in voting, WOW. However, it does have options to vote in person. We must all remain vigilant. Full text here.

Work with your local election officials to secure the ballots

AB495 PASSED ~ The mining tax introduced on Saturday, May 30 passed. However, this bill is far less damaging than the Constitutional Amendments AJR1 and SJR1, which passed during the Special Sessions last summer. AJR1 and SJR1 would have increased mining taxes by 384% on all mines resulting in the loss of tens of thousands of jobs.

Any tax increase in Nevada requires a 2/3rds vote according to the Constitution, so if all Republicans but 1 in both the Assembly and Senate voted no this could have been defeated. In order to avoid passage of the 3 Constitutional Amendments increasing mining taxes by 384%, the mines were blackmailed into accepting the poison of AB495. It earmarks the money from AB495 to go to support our failed and failing government schools in an attempt to harm those who voted against more money for our government indoctrination centers. Home school your kids.

With the votes from RINO’s in the Assembly and Senate it passed: Assembly 28 to 14 and Senate 16 to 5. Assembly Republicans Voting Yes, ensuring it’s passage:

Will you help me in letting them know how disgusted you are?

SB420 PASSED ~ CannizzaroCare, Nevada’s ‘Obamacare’, does not go into operation until 2026, so any subsequent Legislature can override it.

We will need to fight this horrendous bill in future sessions

AB376 PASSED ~ making Nevada a Stealth Sanctuary State. Although it passed, the worst portions prohibiting law enforcement from having ANY cooperation with Federal Immigration was changed. Now the Attorney General is to “publish model policies” which “limit…the engagement of state or local law enforcement agencies with federal immigration authorities for the purpose of immigration enforcement.”

However, local law enforcement does not have to adopt the AG’s ‘model policies.’

That means you need to talk with your sheriff and police chief and encourage them NOT to sign on.

Please call the Governor and ask him to VETO AB287