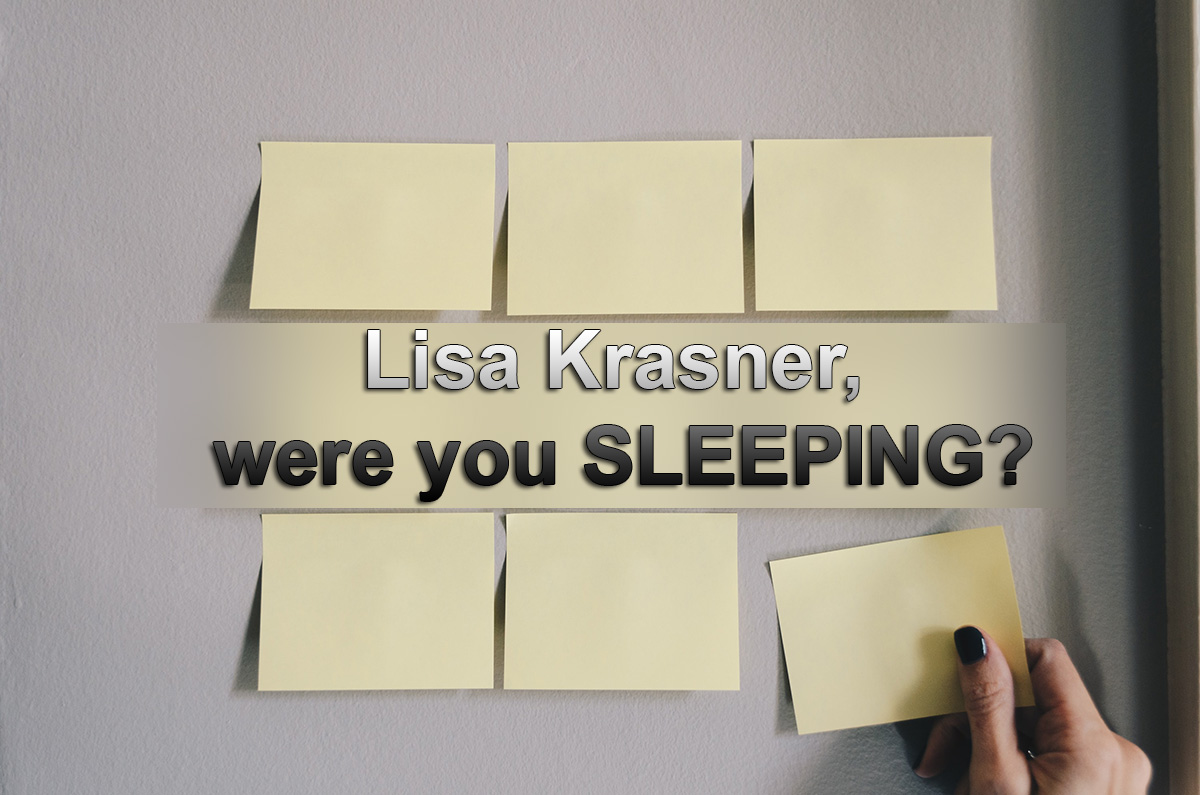 Why Lisa Krasner is unqualified to represent us as our Senator for District 16.

On March 12, 2020 Governor Sisolak declared an Emergency in response to Covid-19 and then over the course of several months issued Directives, many of which either exceeded his authority or violated the Constitution or both. The actions of our rogue governor closed schools and churches and business; cost thousands of jobs; took the property of honest citizens; caused havoc to the Nevada economy; and damaged our children’s education.

There are many things that a Republican would not have been able to do in the Nevada State Legislature during 2019 and 2020 because the Legislature was controlled by the Democrats. Some of the Republicans in the Legislature began getting used to being able to do nothing and began actually doing nothing. In addition, the Legislature was in recess when the Governor began issuing his Directives and causing havoc in the State. Lisa Krasner was a member of the Nevada Assembly in 2019 and 2020. Lisa Krasner is proficient in doing nothing and in this crisis, she stayed true to form.

The Governor knows that his emergency Powers are delegated to him by the Legislature because he declared a State of Emergency to gain those delegated Powers and because he references those Statutes in his Directives.

Because Emergencies are the responsibility of the Legislature, the Governor can only legally act under Emergency Powers as an agent of the Legislature not as head of the Executive branch of the State government.

Every member of the Nevada Legislature has a shared responsibility to the citizens of Nevada to make sure that all agents handling any declared State of Emergency do their job legally and properly. Each member of the Assembly and the Senate has superior authority through the Nevada Constitution to that of any agent operating under Emergency Powers including the Governor. Each member of the Assembly and Senate had the ability and the obligation to rescind any of Governor Sisolak’s Directives that were defective because of failure to comply with the Statutes or the Constitution.

Some private citizens fought the Governor’s Directives through court battles. Joey Gilbert and Sigal Chattah forced the Governor and the Attorney General to fully reopen Nevada’s churches ten days before Christmas 2020. I can’t imagine the waste of time and resources such a battle entailed. Lisa Krasner could have legally accomplished the same result with an order rescinding the unconstitutional Directive using her authority as a member of the Legislature. Joey Gilbert is now running for Governor and I support him for that office. Sigal Chattah is running for Attorney General and she is our best choice for that office.

Lisa Krasner’s lack of action can’t be explained away. If she doesn’t understand the scope of Power the Legislature possesses, as a member of the Assembly, then she is unqualified to become a Senator. If she understands the Powers of the Legislature, but is afraid or doesn’t care to Act, then she is also unqualified to hold office. In either case, she wasn’t there for us when the Governor attacked our churches, schools, businesses, and jobs. But now she is here asking for our financial support and votes for six more years of employment where she can collect a salary for still doing nothing.

Lisa Krasner’s main opponent for Senate is Monika Jaye Stabbert who is a fighter and will not stand down because Democrats outnumber her in the Legislature. We need to endorse and elect Monika Jaye to the office of Senator for District 16 – see https://monicajayefornevada.com/.

Another candidate who has stepped up to fight for us is Gary Schmidt. He will work for Carson City citizens if elected to the Assembly for District 40. He is another patriot who wants to move our government back to the Constitution and also will not compromise our Rights and values. Have a look at what he stands for here: http://www.reformnevadapolitics.com/

Want to find out more about how your legislators voted in the 2021 legislative session in Nevada? Download the entire report from the Nevada Policy Research Institute here: https://www.npri.org/reportcard2021/