State of the Election 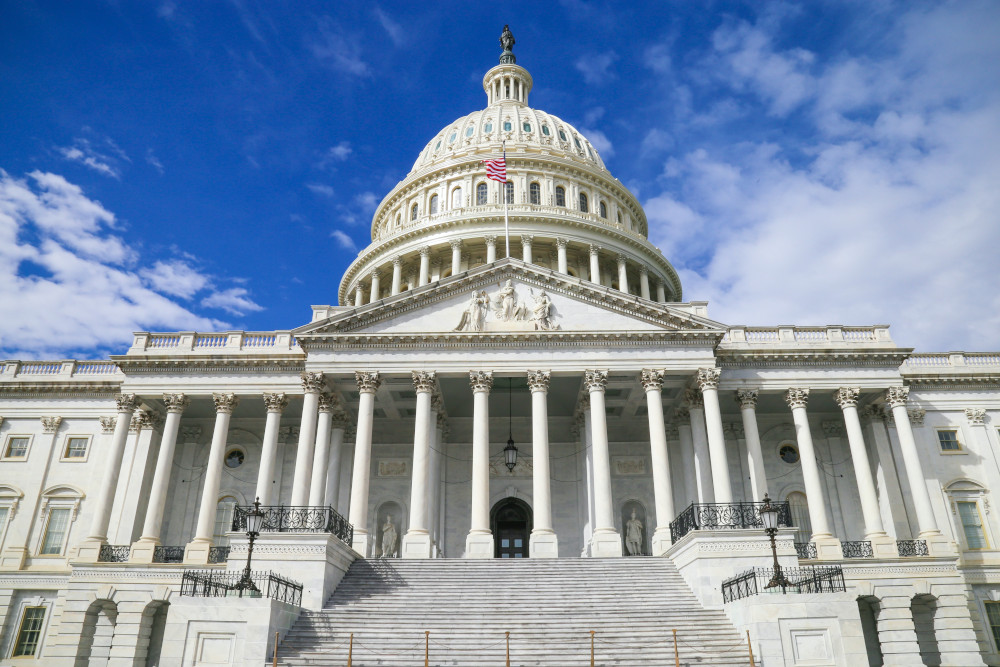 Friday night the US Supreme Court chose to dismiss the Texas lawsuit for lack of standing.

The court did not hear the merits of the case, nor did it decide on them. It simply declared that Democrat-controlled states can rig elections, commit ballot fraud, cheat and steal in whatever way they want even if their actions are wildly unfair to the other states which are impacted by the outcome of federal elections.

As of, December 11, 2020, we no longer live in a functioning constitutional republic.

There is no longer any controlling legal authority that is functioning in America.

Even the death of Ginsburg, it seems, was not enough to lend the court a majority of jurists who might choose to uphold the rule of law.

The rule of law has now collapsed. The courts no longer even pretend to function. Censorship is extreme, the media print brazen lies and the elections are so blatantly rigged that the cheating is carried out on camera, for all to see. Yet every last American is apparently powerless to stop the election theft, for all the forces that despise this nation — and which hate liberty and justice — are now aligned against any functioning civil court action which might recognize and reverse the great injustices that have been carried out against this nation by Democrats and deep state traitors.
Yet despite overwhelming, irrefutable evidence of blatant election rigging, fraud and foreign interference, local judges are too corrupt to hear the cases, district courts are too corrupt to decide on the cases, and the highest court in the land is too corrupt to even grant the case legal standing.
America has been plunged into lawlessness by the US Supreme Court. There is no coming back from the path of emerging history that SCOTUS has just set into motion, and this path will be slathered with the blood of patriots and tyrants.

Every peaceful option to resolve this election has now been exhausted. The remaining options will all involve kinetic engagement.

America will now bleed. This is certain.

Great clarity has now been achieved on the remaining option.

The final option now remaining to save the republic is President Trump’s “national security” option, which would mirror the actions of Abraham Lincoln during the Civil War. Trump must now declare the fraudulent election to be an act of cyber warfare against America, deploy the military to key cities, and initiate mass arrests of court judges, mayors, governors, election officials, complicit “journalists,” members of Congress and everyone else who has colluded in this criminal conspiracy to overthrow the United States of America.

Fortunately, this is precisely the option for which President Trump has been preparing since at least September of 2018. I have been covering these preparations in my Situation Update podcasts, which bring to light activities of the DoD, DIA, SpecOps forces and cyber warfare soldiers, all of which are preparing for Trump to give the green light on an operation that would take down America’s enemies with ferocity and determination.

Trump now surely realizes this plan is the only remaining option to fulfill his oath to defend the United States of America against enemies foreign and domestic. SCOTUS has just handed Trump the clarity he needed to carry out this historic, necessary step to defend this republic in its final hour, when enemies across the country and around the world believe they have succeeded in their suffocation of liberty and the planned demise of the United States of America.

All the actions already under way to prepare Special Operations forces and pro-America elements of the DoD for their finest hour and most important mission of all: The saving of our constitutional republic.

The question now is: Will Trump find the courage to give the order?
If he does not, America falls to communist China and is plunged into unrestricted domestic warfare / civil war.