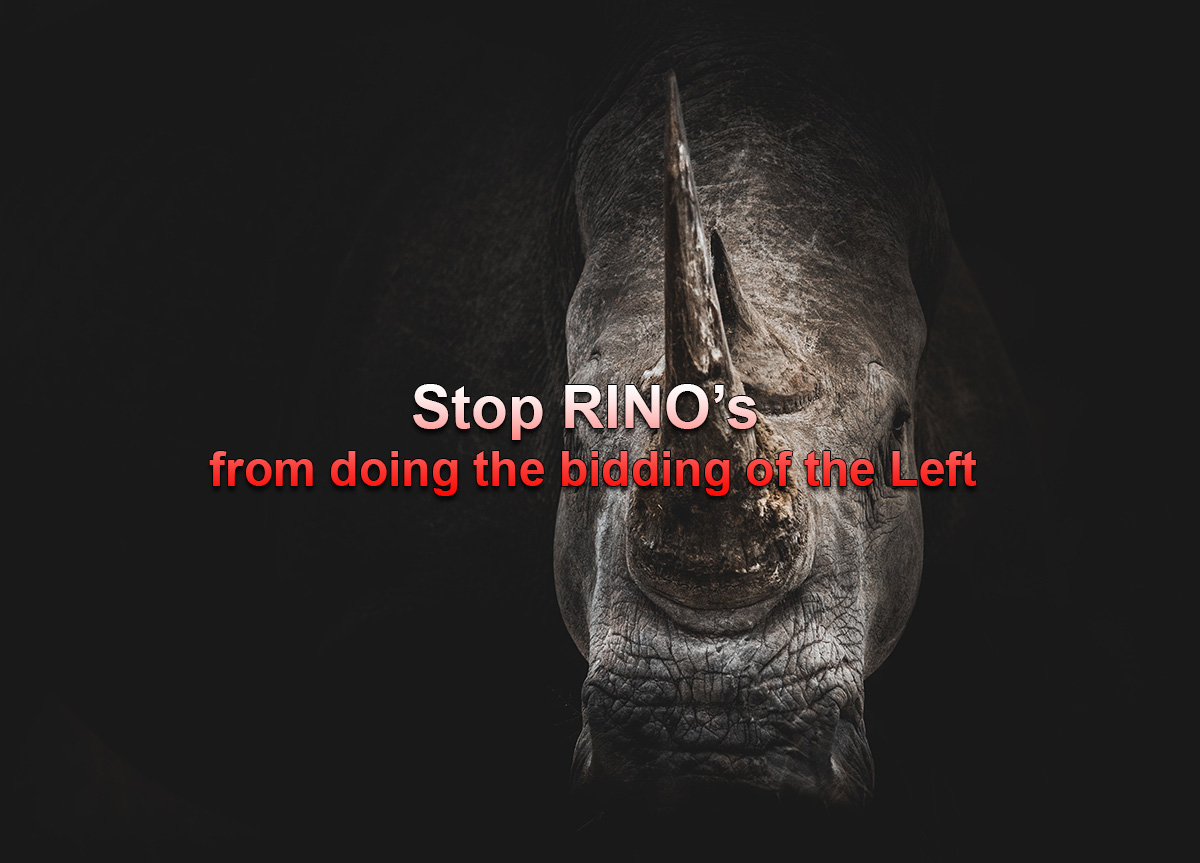 The Fairness For all Act

Once more Rino Republicans seem to have forgotten who pays their salaries. They work for us not the opposite. 21 House Republicans of the House GOP have presented a bill that they are pushing forward with an effort to write SGOI (Sexual Orientation and Gender Identity) into civil-rights law. This is an All-Republican Bill that would make SOGI a federal protected class. They are doing the work for the Democrats with little consideration for our girls and women.

Unfortunately for Nevada, Mark Amodei is a co-sponsor of this bill.  It’s appalling after the attack on the young woman who was raped in Loudoun County, VA by a boy dressed in a dress, in a public-school bathroom due to the Virginia’s “Gender Affirming “approach.  The legislatures state this bill will not further this type of situation, but will it?  Once the bill becomes federal law, all schools who accept federal money will have challenges. Schools may not discriminate in federally funded programs. I see an opening for numerous law suits of discrimination. Where does it stop and will this include bathrooms, girls’ showers and girls’ sports?  It is a very complicated subject. Less than one percent of the entire population identify as Transgender and all people are protected under the Constitution of America.  Do we actually need to create another protected class of people and what about our daughters, granddaughters and women’s rights?  I have included an article regarding the bill so you can form your own opinion.  If you believe this bill is wrong for Nevada and Americans, please call and email the following House of Representatives and tell them: Do NOT move this bill forward. Did these Representatives ask us our opinion on this subject?  No, they didn’t because they know what our answer would be.  Please Call ASAP, STOP THIS BILL!