The ACHILLES HEEL of Legislators and other government officials 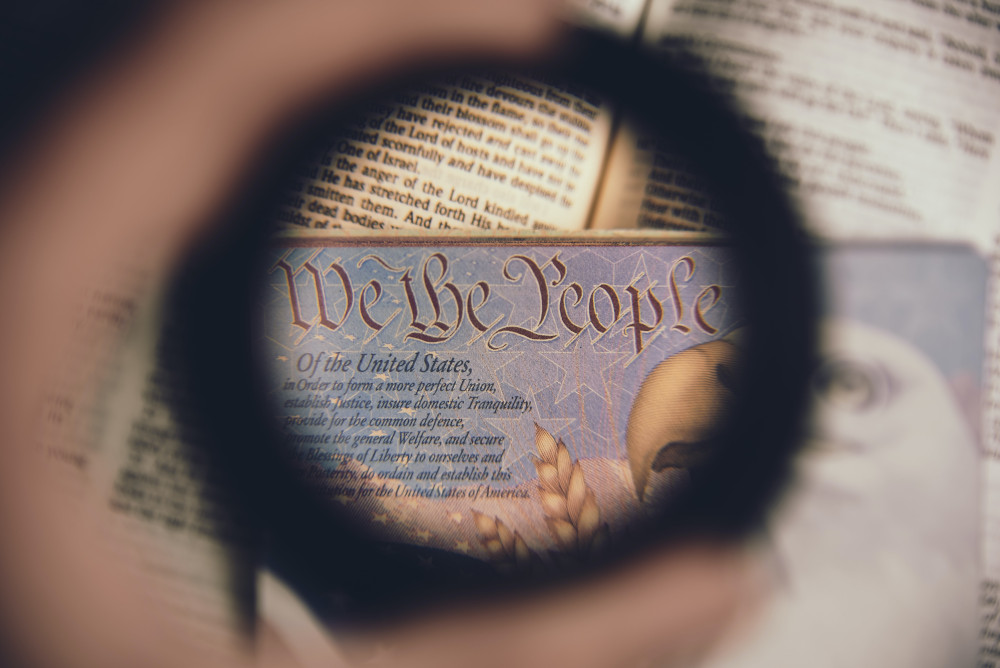 Every Legislator and government employee whether County, State, or Federal must swear an oath of Office. The Nevada Constitution, Article 15, Section 2, states:

Members of the legislature, and all officers, executive, judicial and ministerial, shall, before they enter upon the duties of their respective offices, take and subscribe to the following oath:
I, ……………., do solemly [solemnly] swear (or affirm) that I will support, protect and defend the constitution and government of the United States, and the constitution and government of the State of Nevada, against all enemies, whether domestic or foreign, and that I will bear true faith, allegiance and loyalty to the same, any ordinance, resolution or law of any state notwithstanding, and that I will well and faithfully perform all the duties of the office of ……………., on which I am about to enter; (if an oath) so help me God; (if an affirmation) under the pains and penalties of perjury.

Constitution for the State of Nevada, Article 15, Section 2

The reason for this is simple. We enter into society, we form a country, in order to protect and defend our rights from numerous assaults. Both the Nevada and the United States Constitution enumerate these in their respective preambles:

We the people of the State of Nevada Grateful to Almighty God for our freedom in order to secure its blessings, insure domestic tranquility, and form a more perfect Government, do establish this Constitution.

Constitution for the State of Nevada, Preamble

We the people of the United States, in order to form a more perfect union, establish justice insure domestic tranquility, provide for the common defense, promote the general welfare, and secure the blessings of liberty to ourselves and our posterity, do ordain and establish this Constitution for the United States of America.

Constitution for the United States of America, Preamble

If an elected official could simply and with impunity ignore the Constitution for his / her State or the United States of America, that official could turn the entire purpose of that constitution on it’s head. In other words, to violate one’s Oath of Office especially when it’s done knowingly (having been placed on notice) could be and probably should be viewed as an act of Treason. Especially when that official violates his oath for the benefit of foreign parties but also when the purpose is clearly for the purpose of taking away the liberty and freedom of the people (see laws that violate any of the Bill of Prohibitions (the list of all the things that the Government is prohibited from doing a.k.a. Bill of Rights)). However, the minimum penalty is impeachment.

For this reason, it is our individual and collective duty to remind these legislators (and any other officials) of their Oath of Office so that if they should choose to violate their Oath of office, they will do so knowingly and with full notice of the People who will then have legal recourse against them.

It’s time we stop the bad faith actors in the legislature and otherwise where these officials think they can pass laws that are contrary to their Oaths, contrary to the Constitution and / or contrary to the intent of our founders with impunity. The first step is NOTICE. At that point it’s their choice to act as they will. Think of it as a “sting” operation.

Two of the most egregious examples of legislators abusing their Oaths of Office are Nevada AB300 & SB386 which would create a Sanctuary State for foreigners who entered our Country and State illegally. Thereby giving aid and comfort to foreigners at the expense of our own Citizens, and in violation of our Constitution. It violates the “establish justice” portion of the Preamble by giving those who violate the law exemptions and in fact REWARDING them for their actions.

If individual citizens feel sorry for these people they are free to lend their support and give aid and comfort to illegal aliens but it is NOT the place of elected representatives to make laws and thereby expend the funds of hard-working Americans to feed and house those who have no respect for our laws. Our elected representatives have a duty to defend our property and our rights.