The NAZI roots of Politicizing Everything 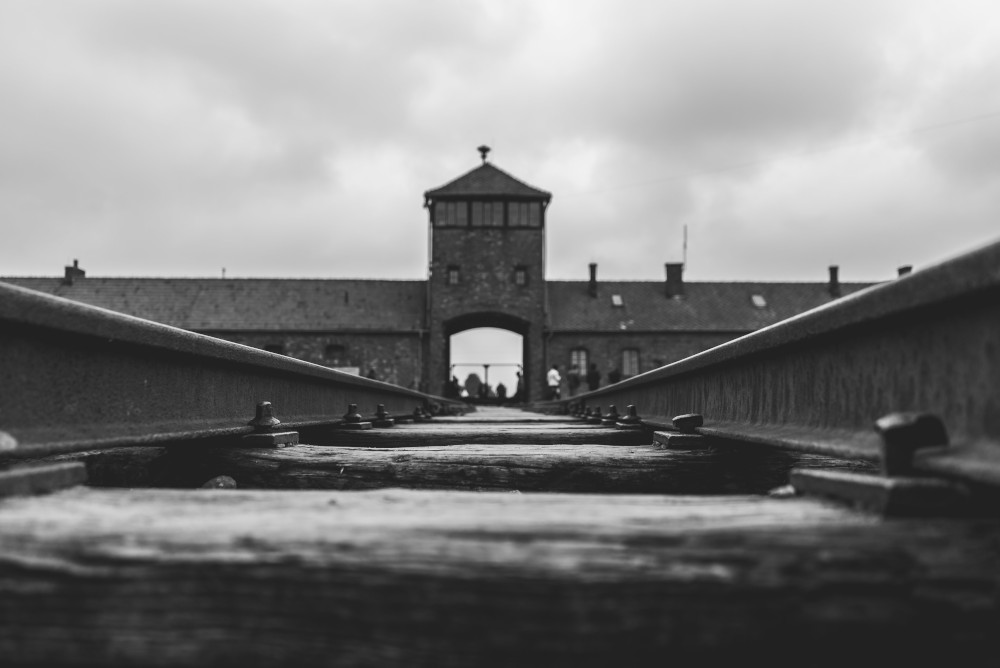 The NAZI roots of Politicizing Everything OR the disturbing parallels between 1932 Germany and 2021 America.

To the Nazi Party, everything was political. The party subordinated ever sector of society and every human endeavor to its broader political and social agenda. Recent breakthroughs in physics such as the theory of relativity, achieved substantially by Jewish physicists, were labeled Jüdische Physik (“Jewish physics”), and rejected in favor of Deutsche Physik (“German physics”). Christianity was marginalized through the promotion of Nazi-aligned “Positive Christianity.”

And of course, the Nazis were very interested in the ideological state of art. Well before seizing power, the Nazis founded their own party film office and wrote about film’s propaganda value. After taking power, they founded the Reichsfilmkammer, which controlled employment in the film industry. Membership was mandatory for any who wanted to work in the movie industry, thereby ensuring total ideological conformity. No doubt that aspect would resonate with Carano, who besides losing her role in The Mandalorian was also dropped by her talent agency for expressing her views….

to continue reading about the disturbing parallels between 1932 Germany and 2021 America click here.

Also, to see what the left’s DEFUND THE POLICE is trying to achieve, click here.