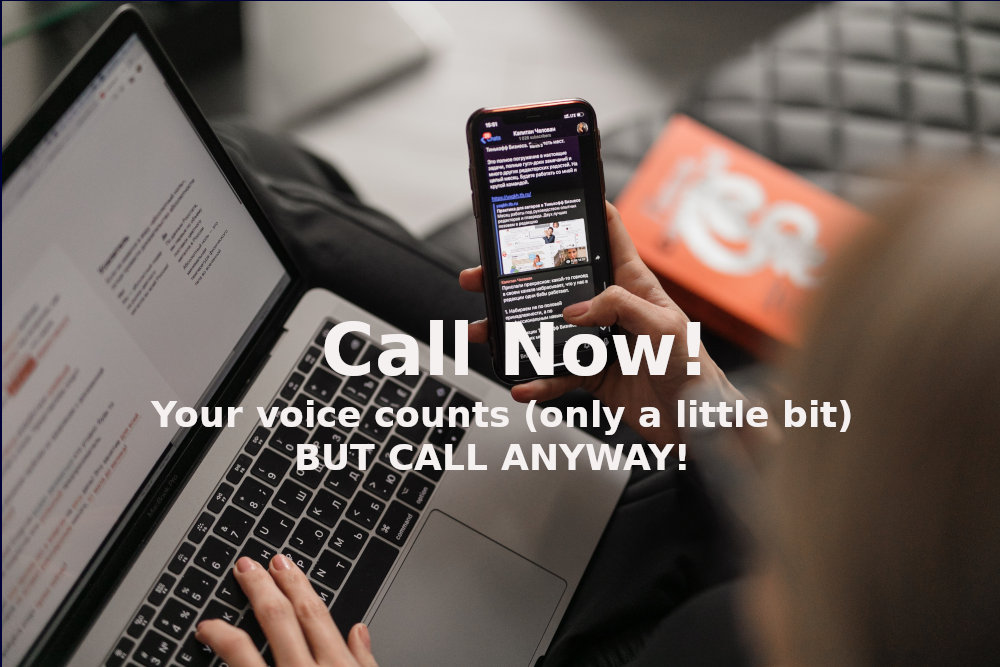 It takes literraly two minutes to make these two calls. If you agree with us, please do it right now. Note: this is not an endorsement NAGR – we have not had time to vet them or look into what they do. If you have any comments about this article or NAGR, please post them at the bottom of this page. Thank you.

Last time I checked, the State of Florida went red in the 2020 General Election.

Unfortunately, that fact seems to be lost on the “Republican” U.S. Senators from the Sunshine State — Marco Rubio and Rick Scott — who are acting more like California Democrats than Florida Republicans.

We need to stop this trend of Republican-sponsored gun confiscation in its tracks.

Your message should be stern, but not threatening.

Your message can be as simple as:

As a strong supporter of the Second Amendment and member of the National Association for Gun Rights, I demand you withdraw your support for unconstitutional “Red Flag” Gun Confiscation.

Of course, this should be no surprise to anyone who is aware of the gun control rap sheets of these two anti-gun Senators.

In case you missed it, as Governor of Florida, Scott made a name for himself as one of the most prolific gun grabbers in the nation.

While in the Governor’s mansion, Scott signed into law a smorgasbord of extreme anti-gun laws straight from the pages of Dianne Feinstein’s gun control wish-list, including:

Dangerous waiting periods for firearm purchases, banning adults under 21 from purchasing a firearm, and . . .

. . . You guessed it, the most invasive “Red Flag” Gun Confiscation law in the entire nation.

It’s no surprise that Scott was given the nickname “Governor Gun Control” by his constituents.

Which brings us to Little Marco, who is quickly earning a new call sign.

As soon as the anti-gun media was clamoring for gun control, Senator Rubio was quick to cave to their demands.

Thankfully, Rubio’s previous “Red Flag” bill was stopped dead in its tracks thanks to the overwhelming opposition from NAGR members and supporters just like you.

But that was when we had a Republican majority in the Senate, and control of the White House.

Now, with a Democrat trifecta in D.C., this Republican-sponsored gun grab poses an even greater threat to our Second Amendment rights.

Which is why I need all of my pro-gun friends to take immediate action.

If we are going to stop Rubio and Scott’s “Red Flag” Gun Confiscation bill before it gains any ground, we are going to have to crank up the grassroots pressure on the politicians like never before.

And that starts by giving a stern, but not threatening, warning to the bill sponsors themselves.

Insist they stop catering to Biden and the Democrats and withdraw their “Red Flag” bill immediately.

So-called “Red Flag” Gun Confiscation laws circumvent your due process protections and allow SWAT teams to knock down your door at 5 A.M. and seize your legally-owned firearms, based on hearsay alone.

With these new laws in place, neighbors, ex-spouses, and even angry co-workers could place you and your family in danger by filing an ex-parte order against you and sending the police to your door.

All without your notice, all because they say you’re “crazy” for supporting the Second Amendment.

No warning, and no due process.

Rubio and Scott’s gun confiscation bill hijacks taxpayer money and utilizes the Department of Justice to bribe states in to compliance.

So please, call Senators Rubio and Scott before this twisted scenario spins out of control.

Remind them that they work for their pro-gun constituents and not Biden and his anti-gun comrades.

After you call, please consider giving a generous contribution to your National Association for Gun Rights to fight back against “Red Flag” Gun Confiscation.

P.S. Republican Senators Marco Rubio and Rick Scott are both trying to hand Biden and the Dems “Red Flag” Gun Confiscation on a silver platter.

If we are going to stop Rubio and Scott’s “Red Flag” Gun Confiscation bill before it gains any ground, we are going to have to crank up the grassroots pressure on the politicians like never before.

And you can be certain your National Association for Gun Rights will always fight against the D.C. Gun Control Agenda, so please help NAGR stay in the fight by chipping in $10, $30, or $50 today.

The National Association for Gun Rights, Inc. is a non-profit tax exempt advocacy organization under Section 501(c)4 of the IRC. Contributions or gifts to NAGR are not tax-deductible for IRS purposes. Not paid for or mailed at taxpayer expense. The National Association for Gun Rights’ mailing address is P.O. Box 1776, Loveland, Colorado 80539. They can be contacted toll-free at 1-877-405-4570. Its web address is www.NationalGunRights.org