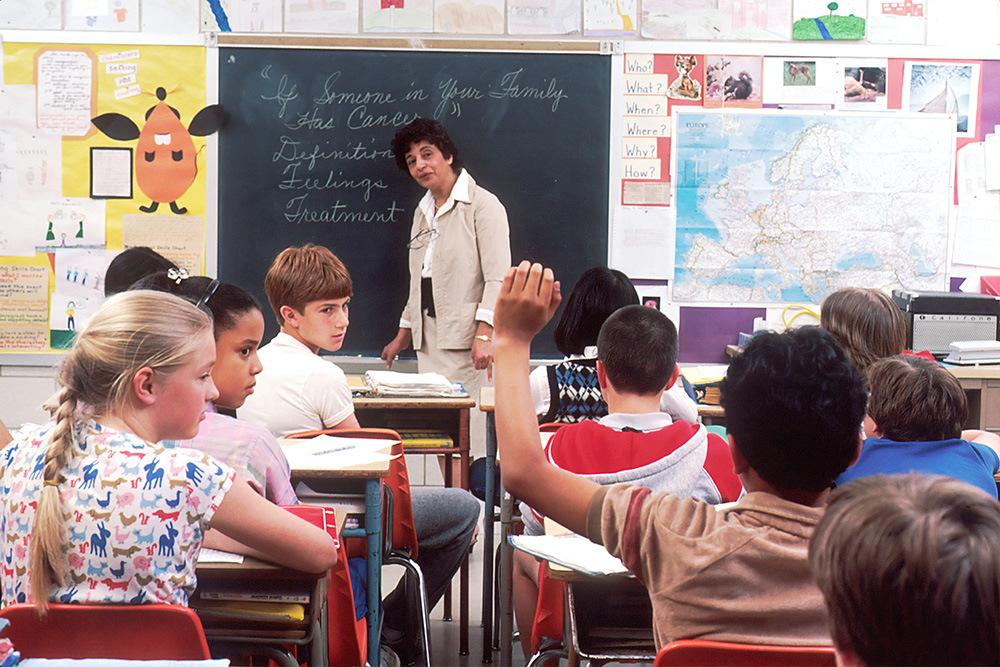 Parents of Loudoun County, Virginia, are rallying to recall the school board members pushing Critical Race Theory who were found to be part of a Facebook group that created and shared a list of parents who opposed “racist” critical race theory in academia.

Critical race theory is an academic movement transpiring at schools across the country, teaching children that the United States is fundamentally racist, and they must view every social interaction and person in terms of race in order to be “antiracist.”

“I’ve never seen people use this ideology to separate us like I’ve seen the liberals do,” said Patti Hidalgo Menders, a Loudoun County parent and president of the Loudoun County Republican Women’s Club, who was at the rally, according to a report by Fox News.

“Now you’ll see that it’s not just conservatives that are worried about critical race theory, it doesn’t matter if you’re a Democrat or a Republican, this is our children,” Menders added.

On Friday, parents are set to rally again “for Tanner Cross and the First Amendment,” Fight for Schools said in an email to Breitbart News.

Tanner Cross is a Loudoun County, Virginia, gym teacher who was placed on leave after he spoke out against a proposed school policy that says educators should refer to their students by their preferred pronouns, despite their biological sex, according to a report by NBC News.

“I will not affirm that a biological boy can be a girl and vice versa because it’s against my religion,” Cross said at a school board meeting. “I love all of my students but I will never lie to them regardless of the consequences.”