We are under attack and at WAR, we just don’t know it. 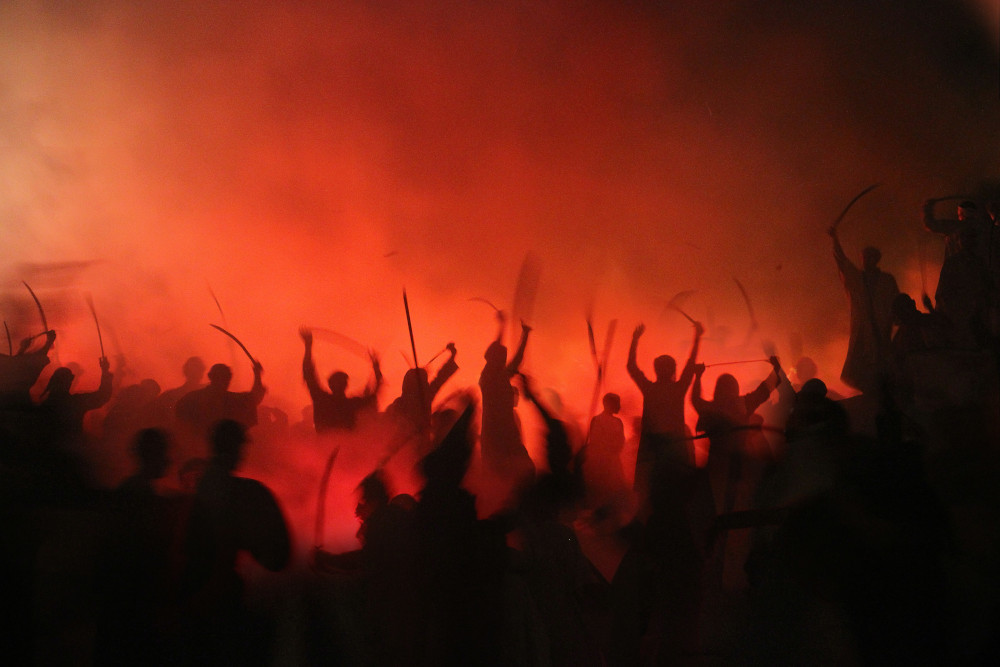 We are under attack and at WAR, we just don’t know it. Certain parties are determined to kill-off a large portion of the world population. And we are voluntarily standing in front of the weapons that will destroy us because we trust everything we are told!

This new “vaccine” is the actual plague. Unfortunately too many ignorant think it’s a cure/treatment. Boy will they be mistaken.

Some of the smartest alternative medicine docs I know tell me up to 30% of those vaccinated will die within 24 months.

The quote above has been my uninformed prediction too AND the deaths will be blamed on yet another more or less benign virus so as to further increase the fear factor and population control – curfews, lockdowns, masks, etc. It’s a war by large corporations and governments around the world against their own people. If it happened in your own body, it would be called an auto-immune disease.

It’s also much like the scam going around with computers: you get a call from someone claiming to work at Microsoft telling you that they’ve discovered a virus on your computer. They say they can eradicate the virus but you need to give them access to your computer. You give them remote access and they work their “magic” which is to infect your computer with spyware and other viruses. When they are done you are worse off than when you started. In fact, you had no virus but after they are done you do have it. When it comes to the vaccine, you didn’t have the virus before the shot but now it’s in every cell of your body.

I have to wonder if Bill Gates’ inspiration for the “vaccines” comes from that scam.

The vaccines mess up your operating system (DNA) and unlike your computer, it’s irreversible. On a computer you can wipe the hard-drive and reinstall the operating system from scratch. For humans, it’s also possible but that process is called death and rebirth (if you believe in reincarnation that is). Otherwise, it’s just death.

The emphasis is on vaccinating “high risk” individuals – older people. Those people all (or the vast majority)receive social security benefits.

Imagine a social security fund that has no funds (a Ponzi scheme) where current payors are funding those payments – not hard to imagine, its reality. Imagine that the aging population is increasing in size while the paying population is reducing in size (payors are becoming payees and fewer youths are coming of age) – again, reality. There are three options: reduce payments to payees (unlikely due to their numbers – would be political suicide), increase taxes on payors (might start a revolt) or kill off the payees (dead people only vote when and the way you want them to).

But it might not be enough and since you are running a Ponzi scheme, you need to be sure that the base keeps increasing (if the base of the pyramid decreases, the pyramid collapses). Bringing in millions of foreigners guarantees a stable population and has the benefit of replacing a large portion of population that is educated with an uneducated one that is easier to influence and control.

It’s modern warfare at its best. A military invasion could not achieve all of these (and more) objectives while keeping the infrastructure intact.

I’m leaving out other aspects to this plan, such as what happens when large numbers of military personnel (who have been or are being given “the shot” en masse) and medical personnel (50% are refusing the jab) become victims of the “the shot”? Use your imagination. War couldn’t do it so easily and effortlessly.