When Will We Have Enough Liberty Loving Patriots to Prevail? 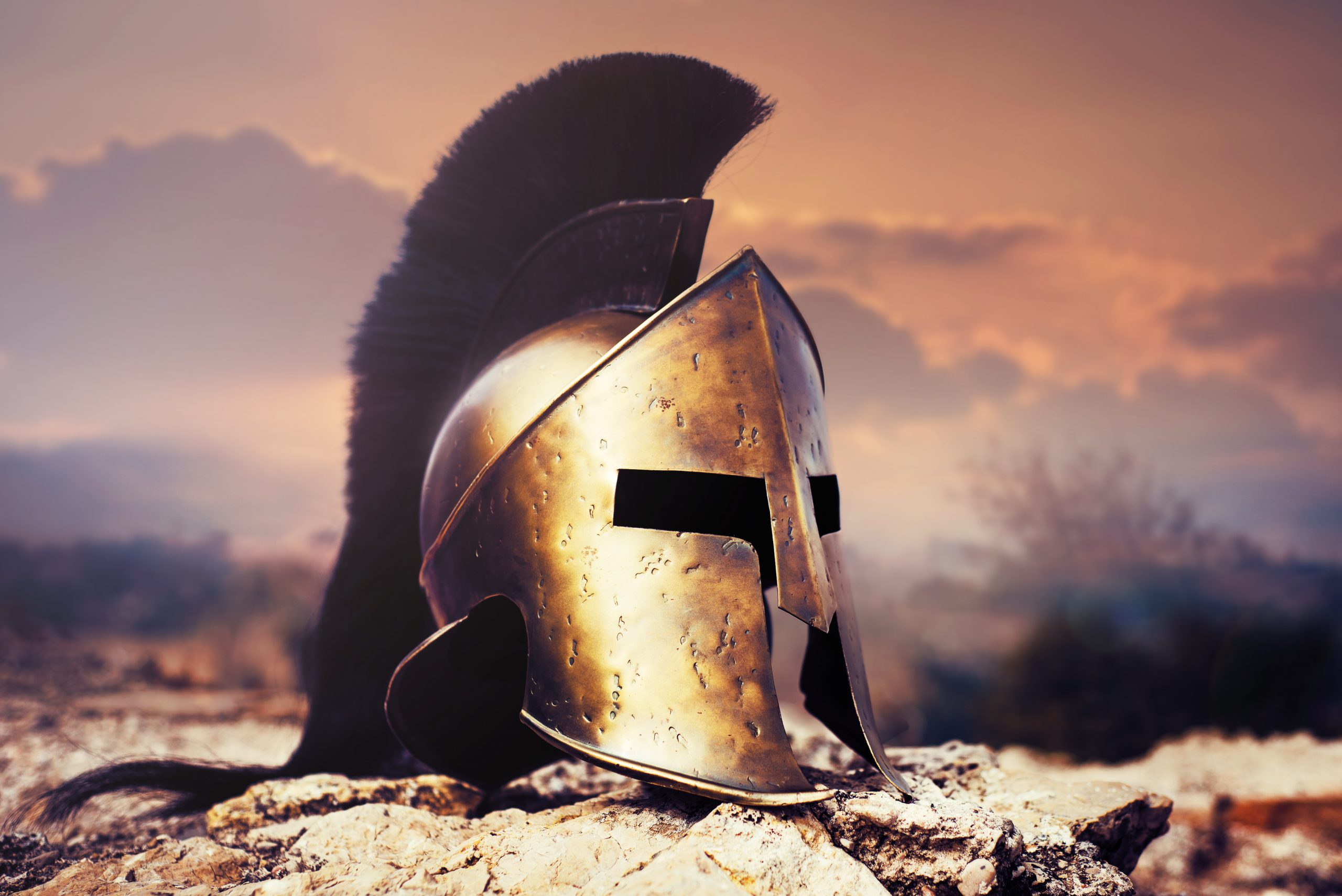 What will it take? When will it be safe to feel good? When will we see the numbers we need to reclaim freedom?

What if we already have too many?

I don’t pretend to be a Bible scholar, but didn’t God have Gideon whittle down the Israelite army to 300 valiant men before going up against the Midianite hoards?

Too many… send home all that are afraid.

Two out of three left, leaving approximately 30%. Being a fan of ‘Survivor’ (where people were constantly voted off the island) God continued,

Still too many… only keep the ones with reasonable situational awareness.

This time only 3% remained. Using a sophisticated financial calculator, I am able to divide 300 by 32,000 and deduce that God only needed a valiant 1% of the initial recruits to liberate Israel.

By some accounts, American colonists in 1776 broke down into thirds: 1/3 patriots, 1/3 loyal to the Crown, and 1/3 neutral, indifferent or distracted.

Others contend that as few as 10% participated in the Revolutionary War.

The Maharishi principle states that only 1% of any population is needed to affect positive change.

In late 1983, Maharishi gathered 7,000 Transcendental Meditation participants, which was the approximate square root of 1% of the world’s population at the time, in order to give the world what he called a “Taste of Utopia.”

This study found that on the 3 occasions the world meditation gatherings approached the 7,000-person threshold required for global coherence:

The power of prayer is well-documented. Prayer transcends time as easily as space, affecting people and situations both past, present and future. The evidence is incontrovertible.

Dare we trust this?

Do we pray in desperation, constantly frustrated with God’s (and our neighbors’) sluggish response? Or do we stand firm, seeing victory clearly in our mind’s eye, rejoicing in that which temporarily eludes the physical senses?

I don’t consider myself a religious person (churches tend to give me the boot), but see if what Jessie Czebotar and Jodi LoDolce are doing at CoverTheEarth and IlluminateTheDarkness speaks to you.

The reason we’re here now is that a whopping 80,000,000 of us voted for Trump, but he’s not in the White House… yet. So though the media holds a megaphone to the contrary,

Of course I’d love to see dozens of smiles at the grocery store, evidence that the Mass Mask MK Ultra programming is starting to crack. But I’ll look for and celebrate a rogue nose.

Of course it would send a powerful message to our Sheriff, our Governor, our Legislators, our Judges if 10,000 flag-waving patriots lined Carson in front of the Capitol each week. But I’ll give thanks for the constant ones that buoy my spirit when I go.

We Can’t Afford to Wait

I want to celebrate now. I want to enjoy dessert like I’ve already finished a satisfying meal.

Of course I’ll make phone calls, send emails, go to rallies and continue to streak from the neck up all around town. I consent to being arrested or even taking up arms should that be the calling of the hour.

I can’t control other people and it’s not for me to judge if they are doing their part. How would I know the grand scheme of things?

God thought it better to send the majority of the fearful, unprepared and lukewarm home.

But I am responsible for myself, so it’s on me if I let the illusion of a pale & paltry community response make me feel small, diminishing the power and punch of my creative intention, waiting like a child for permission to feel hopeful… “Mother may I?”

If I need everyone to be on board with my version of reality, how am I different from the Maskers and Vaxxers?

My faith won’t work unless you wear yours, too.

2 thoughts on “When Will We Have Enough Liberty Loving Patriots to Prevail?”